What is a bail bonds

A bail bond is a type of surety bond provided by a surety bond company through a Bail Bondsman that secures the release of a defendant from jail.

Following an arrest, individuals facing charges must stay behind bars unless they “make bail,” or pay the amount ordered by the court. Rather than waiting in a cell for days or weeks until trial, a bail bond allows the accused to be released from custody until the next hearing. Bail bonds guarantee that the person will appear on the next scheduled court date in exchange for being released from custody. Most people rely on licensed bail agencies to deal with the jail or detention facility (e.g., TGK in Miami) and expedite release. The responsibilities of bail bond agencies include:

10% of state bond amount in Florida

20% in some immigration cases

Can be anything of value to ensure full payment

Returned in full once case completed

Can be property, car, bank account, or co-signor’s assets

Some cases require a “Nebbia proffer,” which is designed to show that the payment and collateral are derived from legitimate sources, not criminal activity. Bail bond agents analyze financial assets and show the origin of the funds through documentary evidence. A Nebbia hearing may be necessary if the prosecutor does not accept the proffer. Bail bondsmen are the only means of ensuring that the source of payment remains confidential. Because handling multiple courts, jails, and officials can get tricky, bond agencies must be well-versed in all aspects of the process.

How much does a bail bond cost

What is bail collateral

Bail collateral is offered in place of or in addition to bail money in order to secure the release of the person who has been arrested. Collateral will be returned once the case is completed.

The process usually takes 2-12 hours depending on location.

What information do I need to provide before contacting a bail agent?

We serve the following localities:

Check out our posts for more information

COURT ETIQUETTE: WHAT YOU NEED TO KNOW

Proper ClothesAny time you are to appear in court you should dress as though you are going to a job interview. Men should wear pants 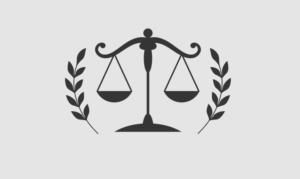 Do You Know Your Rights?

You have the right to remain silent and refuse to answer questions. Do you understand?Anything you do say may be used against you in a 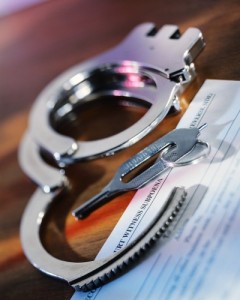 How Does Bail Work

Posting of a bail bond. This process involves a contractual undertaking guaranteed by a bail agent and the individual posting bail. The bail agent guarantees